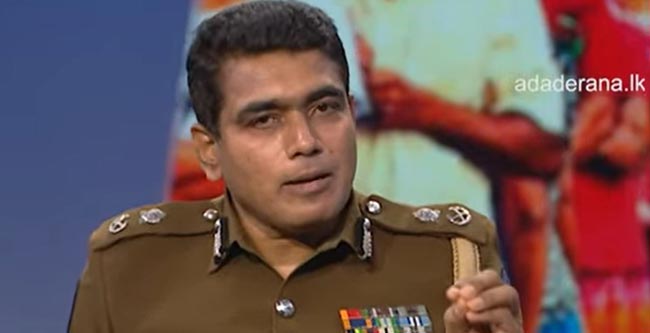 Individuals who do not maintain social distance once the curfew is lifted will be arrested from tomorrow (May 26) onwards, stated DIG Ajith Rohana.

He mentioned this speaking to the Ada Derana’Big Focus’ program today (25).

Accordingly, any person who does not maintain the prescribed social distance, whether at queues or in buses, they will be arrested and prosecuted under Section 264 of the Penal Code of Sri Lanka, he said.

The DIG further said if convicted of such an offense, one could face up to six months in prison.

Joining the program, Minister Mahinda Amaraweera said that buses can transport passengers only up to the number of seats available.

The National Transport Commission has been instructed to take necessary legal action if a bus is found transporting passengers exceeding the number of seats available on the bus, the Minister said.

With the ease of curfew regulations tomorrow, traveling between districts except in the two districts of Colombo and Gampaha will be permitted.

Meanwhile, the Railways Department will be deploying 29 trains for the general public to reach Colombo.

However, those who wish to take the train may enter the train station only if they hold the token provided by the Railways Department once the passenger is registered at the Department through their employee ID, said Deputy General Manager of Railways A. D. G. Seneviratne.

Guidelines issued by the health authorities, including disinfection, wearing face masks, washing hands from time to time, and maintaining social distance should strictly be followed during the use of public transportation, stated President’s Media Division.