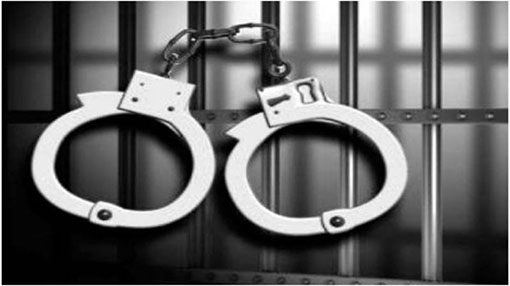 A Sri Lankan cricket who was detained by the police on a charge of possessing heroin has been remanded after being produced before court.

He was remanded until June 02 by the magistrate’s court, the Police Spokesman’s Office told Ada Derana.

The cricketer in question, a fast bowler who had represented the national team of Sri Lanka, was in possession of two grams and 700 milligrams of heroin when he was caught in the town on Pannala on May 23.

The 25-year-old was reportedly stopped by the police while he was driving his car with another person during a nationwide curfew due to the Covid-19 pandemic.

The cricketer had picked up a hat-trick on his ODI debut against Bangladesh in a tri-nation tournament final in January 2018.

He has not played a single ODI since. However, he has represented Sri Lanka in two T20Is the same year but was ruled out ahead of Nidahas Trophy 2018 due to injury.