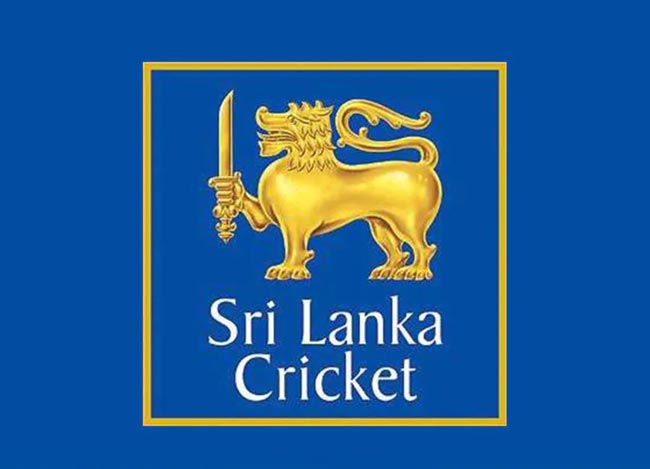 Sri Lanka Cricket (SLC) has suspended medium-pacer Shehan Madushanka from all formats of cricket following his arrest while in possession of drugs.

Madushanka is the first contracted player to be remanded over a drug charge after the Sri Lankan international cricketer and his friend were arrested on May 23 in possession of two grams and 700 milligrams of heroin when he was caught in the town on Pannala.

The 25-year-old was reportedly stopped by the police while he was driving his car with another person during a nationwide curfew due to the COVID-19 pandemic.

Subsequently, the Kuliyapitiya magistrate ordered Madushanka to be remanded till June 2.

Reportedly, SLC is looking to suspend the contract of pacer Shehan Madushanka after he was arrested for the possession of heroin.

SLC CEO Ashley de Silva said while the board has not been officially informed about the incident but SLC will suspend Madushanka if he carries a drug charge.

SLC CEO Ashley de Silva said, “We have not been officially informed on this yet. He is a contracted player. We will take action to suspend his contract if he carries a drug charge.”

Madushanka broke into the international scene in early 2018 with an ODI hat-trick on debut against Bangladesh, making the fourth player in one-day history to achieve the feat.

His international appearances have been limited to his debut ODI and two T20 internationals, also against Bangladesh.