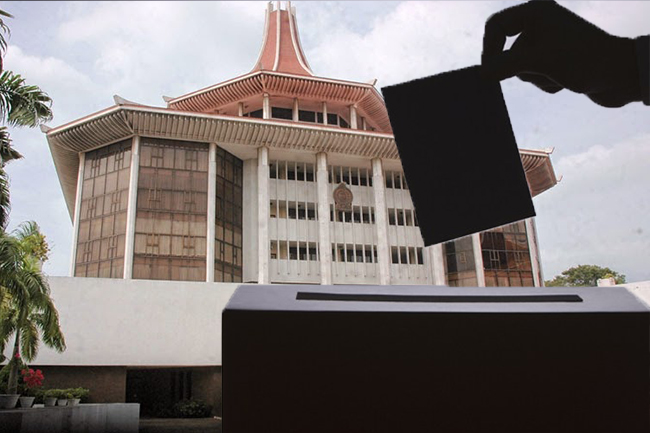 The Supreme Court has adjourned further consideration of the Fundamental Rights (FR) petitions filed challenging the General Election date, until 10.00 am tomorrow (27).

They have stressed that the Election Commission setting June 20 as the new date for the poll is against the provisions of the Constitution, adding that the failure to convene the new Parliament within 3 months of the dissolution of the previous Parliament, makes the Gazette issued by the President invalid.

The petitioners noted that a free and fair election cannot be held as the threat of COVID-19 virus is yet to be eliminated, emphasizing that it is a violation of people’s right to vote freely.