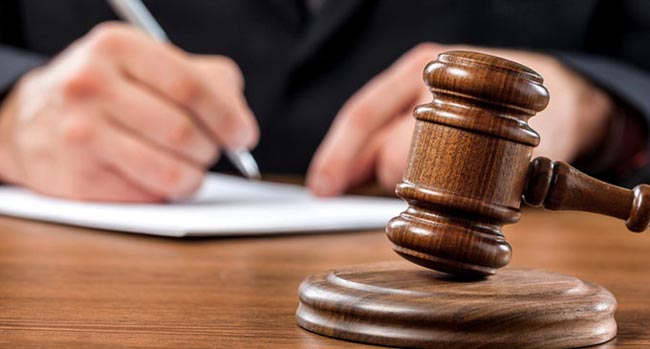 When the case was heard today (27), defendant Rajitha Senaratne was not present at the court and President’s Counsel Anil Silva submitted the bail application on Senaratne’s behalf.

Representing the plaintiff, Deputy Solicitor General Dileepa Peiris requested the court that the relevant bail application be reviewed under a different judge considering the situations that arose regarding Senaratne’s case in the past.

Stating that the defense has no objection towards taking up the bail application under any justice, President’s Counsel Anil Silva said that he is disappointed by the Attorney General’s request and surprised that the Attorney General was following a stand generally not followed in other cases.

Responding to this statement, Deputy Solicitor General submitted that he is making this request so that the bail application would be considered before an independent judge.

Thereby, Colombo Chief Magistrate Lanka Jayaratne told the open court that judges have the ability to decide with an independent mind.

However, if any party feels that they have been subjected to prejudice by a judge, she is willing to direct the bail application to another judge, said the Chief Magistrate.

Accordingly, the request was referred to the Colombo Additional Magistrate Priyantha Liyanage and the bail application will be reviewed before him in a short while, stated Ada Derana court reporter.

However, the Attorney General filed a revision application on January 08 challenging the decision of the Magistrate Court to grant bail to the former Health Minister.