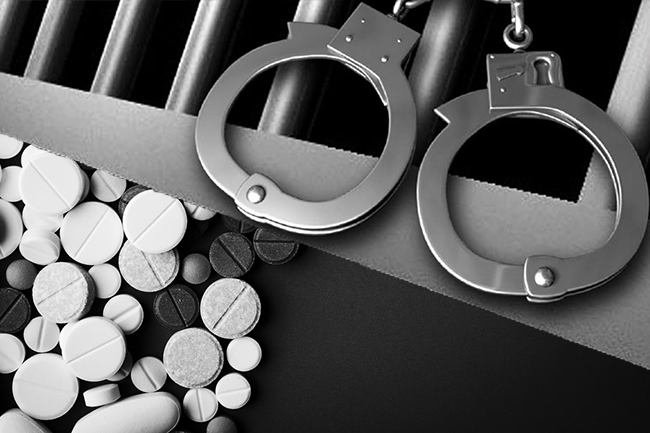 A suspect has been arrested while in possession of narcotic pills and heroin worth nearly Rs. 6 million.

The arrest was made at Bulugaha Junction in Kelaniya during a raid carried out by the Crimes Investigation Division of Kelaniya.

According to reports, 1,900 narcotic pills and 3g 360mg of heroin have been seized from the suspect.

Further interrogation into this suspect has led to the arrest of another person who had been transporting heroin in a luxury vehicle in Biyagama area, the Police said.