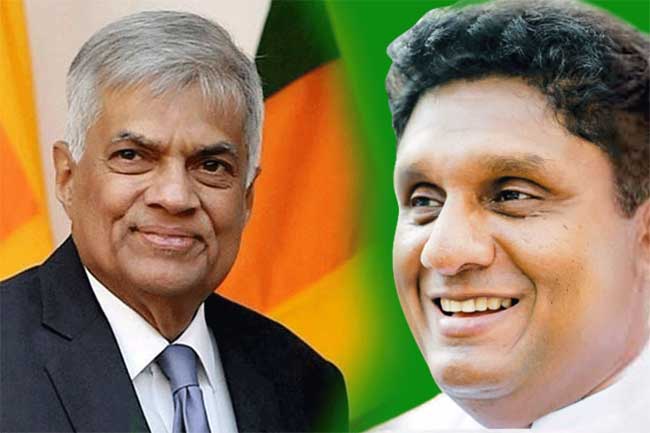 The United National Party (UNP) Working Committee is scheduled to meet tomorrow (29) to decide on the suspending of the party membership of over 100 UNP members who had handed over nominations from the ‘Samagi Jana Balawegaya’.

However, the General Secretary of the SJB Ranjith Madduma Bandara today stated that the ‘Samagi Jana Balawegaya’ was established with the approval of the UNP Working Committee and that therefore this was not in violation of the party constitution.

UNP leader Ranil Wickremesinghe has informed in writing to 102 members of the UNP who had handed over nominations from the ‘Samagi Jana Balawegaya’ that their party membership will be suspended effective immediately.

UNP General Secretary Akila Viraj Kariyawasam stated that as per the party’s constitution prior permission needs to be obtained from the Working Committee before handing over nominations through another political party and that, however none of these members had obtained prior approval in writing.

Former Opposition Leader Sajith Premadasa and other senior figures of the United National Party are among the members whose party membership has been suspended while they have been given 07 days to show cause.

However, the UNP Working Committee is set to meet tomorrow morning to decide on this matter.