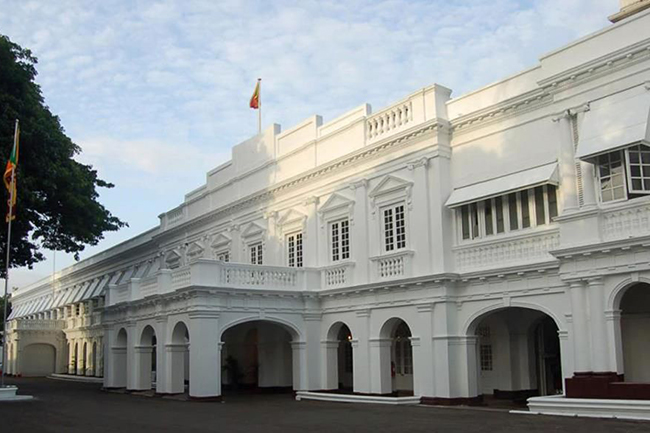 The Ministry of Foreign Relations says its attention has been drawn to news reports appearing in some newspapers and websites with allegations against the current High Commissioner in the UK, regarding her medical treatment.

In a statement issued on Friday (29), the Ministry clarified that the procedure and the payment of related expenses in this instance had been approved by the Ministry, in accordance with Ministry Circulars, established procedures and based on precedents, including with respect to such treatment received in third countries.

All Government officials contribute to a medical scheme ‘Agrahara’ which they can avail of in Sri Lanka. Similarly, a medical scheme is extended to all home-based officers appointed by the Government of Sri Lanka to Missions abroad, within which the case under reference was granted approval to proceed with an essential medical procedure, the Foreign Ministry noted in its statement.

“It is regretted that public officials, who cannot engage with media on personal matters, are maligned and subject to violations of their privacy, including attacks on critical medical issues, as in this case,” the statement read further.