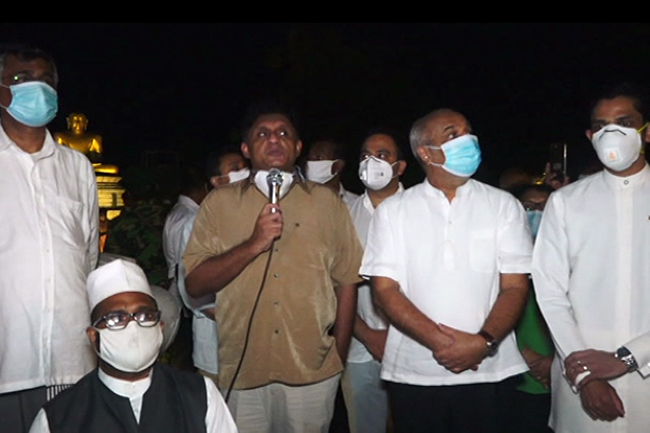 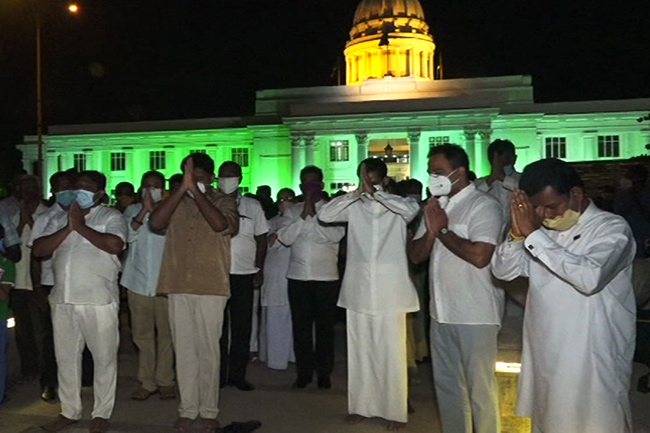 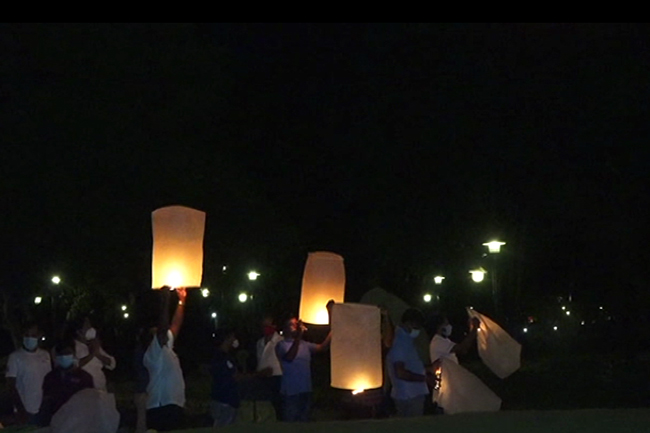 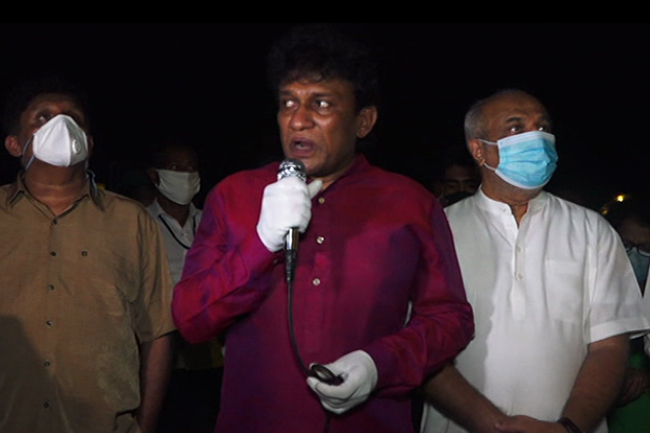 A Satyagraha campaign has been staged at the Viharamahadevi Park in Colombo, demanding that former Health Minister Rajitha Senaratne be released.

The campaign was organized to coincide with Senaratne’s birthday yesterday (29).

The former Minister, arrested over the controversial “white van” press conference, was further remanded until June 10.

In the meantime, the Attorney General yesterday (29) sought the Court of Appeal to dismiss the revision application filed by Senaratne, without taking it up for hearing.

The revision application challenges the Colombo High Court’s verdict which revoked the Colombo Magistrate’s decision to grant bail to Senaratne.