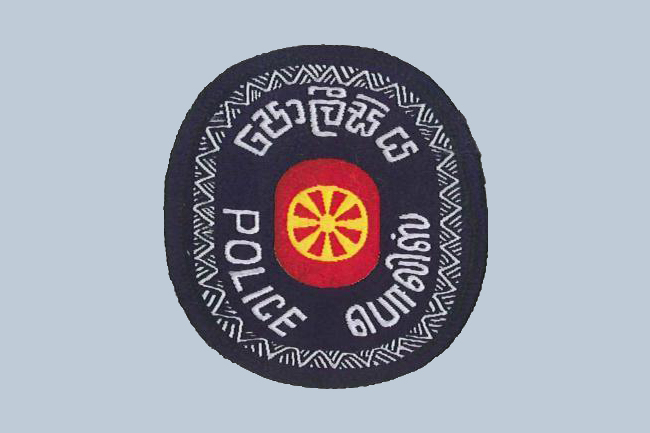 Three cops interdicted over gunfire attack on restaurant in Soysapura

Three police officers, who were on duty at the restaurant in Soysapura, Moratuwa when it came under a gunfire attack, have been interdicted over the incident.

The Police Spokesperson, Superintendent of Police Jaliya Senaratne said the interdicted officers one sergeant and two constables  were charged with neglect of duty.

The restaurant in question first came under an attack by an unidentified group of persons wielding swords during curfew hours on May 19.

Three police officers were subsequently stationed at the restaurant to ensure security and safety.

However, on Thursday night (28), a group of persons had carried out an attack again. This time they had opened fire at the restaurant while the three police officers were on duty.

The owner of the restaurant had stated that he had been receiving continuous death threats from a person in Dubai, who had been trying to extort money.

The Police Spokesperson added that investigations into the incident are being carried out under the directives of Senior Superintendent of Police (SSP) in charge of Mount Lavinia Division.