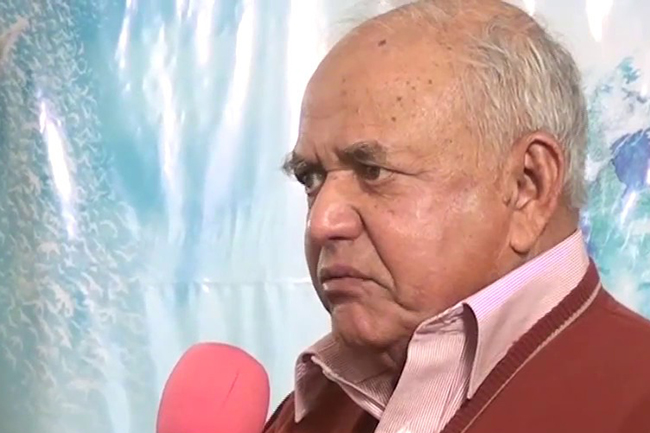 Former Governor and President’s Counsel Marshal Perera passed away today (30) at the age of 89.

He was receiving treatment at a private hospital in Colombo at the time of his demise, according to family sources.

Perera is survived by his son, former Parliamentarian Dilan Perera.

The final rites of the late former Governor are expected to be carried out in Badulla.