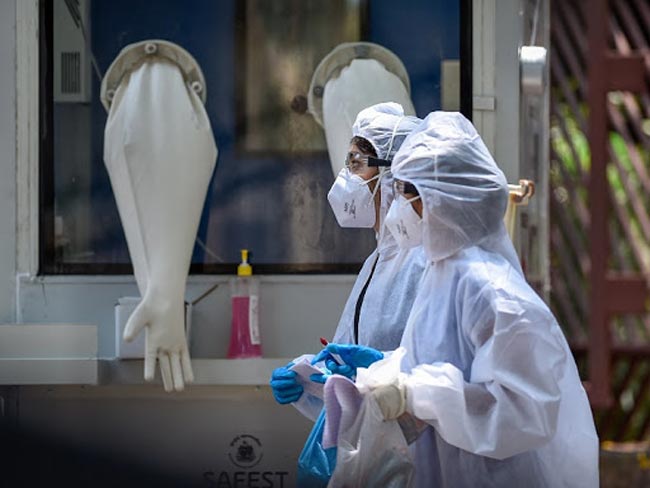 The number of confirmed cases of coronavirus worldwide has surpassed six million, according to data provided by the Johns Hopkins University.

Meanwhile, the death toll from the disease has exceeded 367,000, and more than 2.5 million COVID-19 patients have recovered since the pandemic began.

India, which now stands at the ninth place on the list of worst-affected affected nations, has recorded over 181,827 cases so far with 86,936 recoveries and more than 5,185 fatalities.

It also extended its nationwide lockdown, (due to end on May 31) across all containment zones in the country through June 30, as per MHA guidelines issued on May 30.