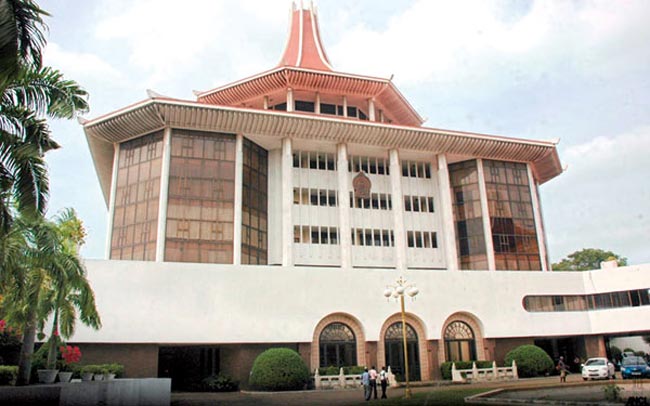 The Supreme Court has commenced further hearing of the Fundamental Rights petitions filed challenging the date set by the Elections Commission for the General Election, for the 10th day a short while ago.