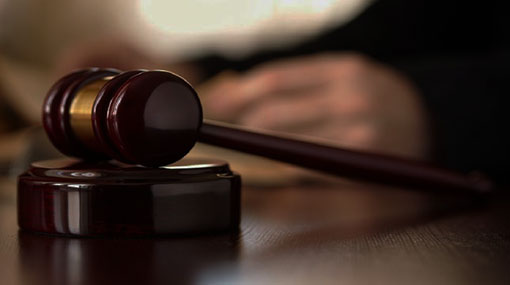 The decision on issuing an arrest warrant against former OIC of the Welikada Police Station will be announced by the Colombo Additional Magistrate tomorrow (03), Ada Derana reporter said.

The Attorney General Dappula de Livera yesterday instructed the Director of the Colombo Crimes Division (CCD) to obtain a warrant from court and arrest the former OIC of the Welikada Police Station, Sudath Asmadala.

The Attorney General had instructed the CCD to obtain a warrant to arrest the former Welikada OIC on charges of fabricating false evidence in the case filed over the alleged hit-and-run accident involving former minister Patali Champika Ranawaka in Rajagiriya.

Accordingly the CCD today submitted relevant information to the court and requested the Colombo Additional Magistrate to issue a warrant for the arrest of the former Welikada OIC.

However, the court stated that the decision on whether an arrest warrant will be issued or not will be announced tomorrow (03).

Former MP Patali Champika Ranawaka and his driver were arrested on December 18, 2019 over an alleged hit-and-run case in Rajagiriya which caused life-threatening injuries to a youth riding a motorcycle in 2016. They were both subsequently granted bail.