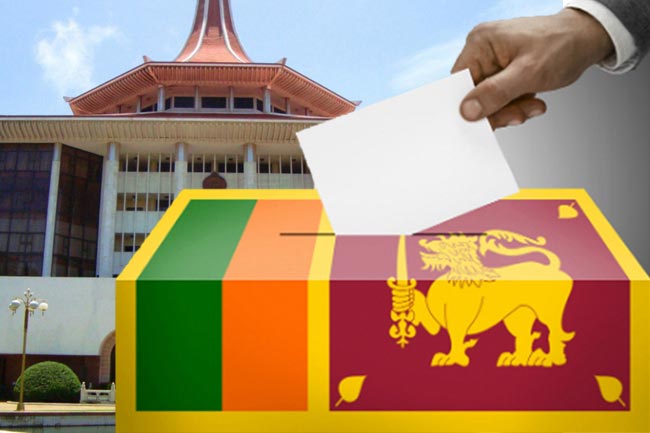 The Supreme Court has refused to grant leave to proceed with the Fundamental Rights petitions filed challenging the date set by the Elections Commission for the General Election.

The consideration of the petitions which lasted over a period of 10 days came to a conclusion last evening (01) and the court’s decision was set to be announced today (02).

Chief Justice Jayantha Jayasuriya stated that the initial objections raised by the respondent party regarding the petitions have been rejected by the majority of the five-member judge bench.

Accordingly, all Fundamental Rights petitions filed with this regard will be dismissed without being taken up for hearing.