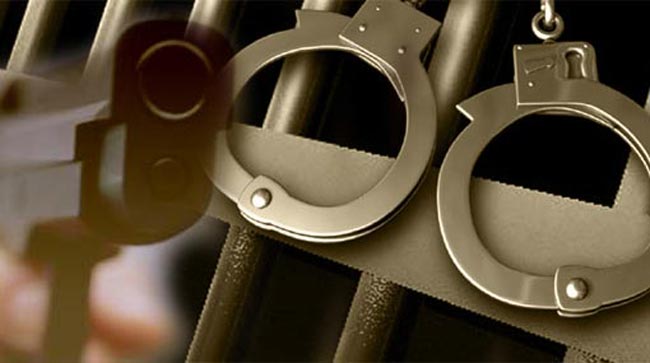 Two more suspects have been arrested over the recent shooting attack on a restaurant in the area of Soysapura in Moratuwa.

A team of officers from Mount Lavinia Police arrested the suspects last night (02) at Angulana and Ratmalana areas.

According to the Police Media Division, the arrestees are residents of Angulana area, aged 26 and 36 years.

Reportedly, a total of 2 grams 225 milligrams of heroin had also been found in the possession of the suspects.

The arrestees will be presented before the Mt. Lavinia Magistrate’s Court, today (03).

Three suspects were taken under the custody of police over the initial attack on the restaurant on May 19.

On June 02, an underworld figure out on bail named ‘ Angulane Anju Rosa’ was also arrested in Akuressa, for having a hand in the shooting incident alongside ‘Konda Janiya’