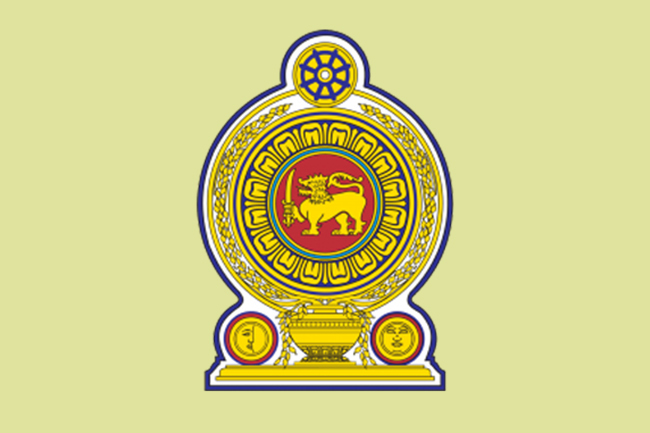 The Presidential Task Force to build a secure country, disciplined, virtuous and lawful society has been established by President Gotabaya Rajapaksa, in accordance with the powers vested in the President by Article 33 of the Constitution.

The gazette notification for the establishment of the Task Force, chaired by Defence Secretary Major General (Retired) Kamal Gunaratne, was published on Tuesday (02).

The members are tasked with taking the following actions:

•Necessary immediate steps to curb the illegal activities of social groups violating the law, which is emerging as harmful to the free and peaceful existence of society at present in some places of the country

•Necessary measures for the prevention of drug menace, to prevent the entry of drugs from abroad through ports and airports and to fully eradicate drug trafficking in the country and to prevent other social illnesses caused by drug abuse

The President has authorized the Task Force to investigate and issue directions as necessary in connection with the functions entrusted to it.