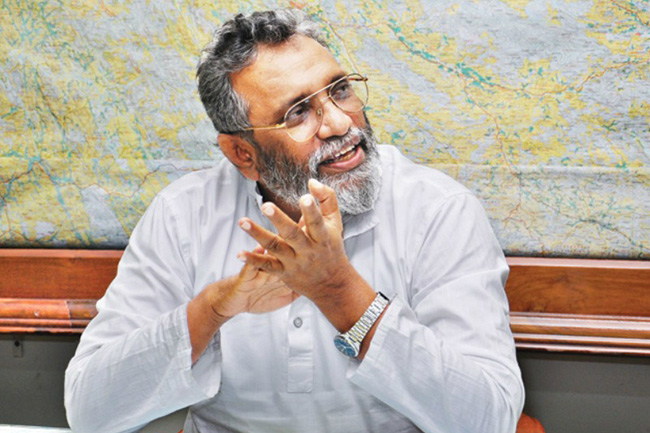 Health guidelines pertaining to holding the General Election 2020 have been handed over to the Chairman of the Election Commission Mahinda Deshapriya.

The guidelines include instructions on carrying out postal voting, election campaign rallies, canvassing, voting on the day of the election and ballot paper counting for holding the General Election while ensuring hygienic safety.

Director General of Health Services Dr. Anil Jasinghe and a group of health authorities have met with the officials of the Election Commission to discuss the matter, she added.

In the meantime, the Supreme Court on Tuesday (02) refused to grant leave to proceed with the Fundamental Rights petitions filed challenging the date set by the Elections Commission for the General Election, following 10-day long legal proceeding.

Seven petitions filed by seven parties including Attorney at Law Charitha Gunaratne, Center for Policy Alternatives (CPA), and Journalist Victor Ivan, Samagi Jana Balawegaya were accordingly dismissed without being taken up for hearing.

Government Printer Gangani Kalpana Liyanage, meanwhile, said that printing of ballot papers for the General Election 2020 was commenced from on Tuesday (02). Over 17 million ballot papers are due to be printed for the upcoming election.