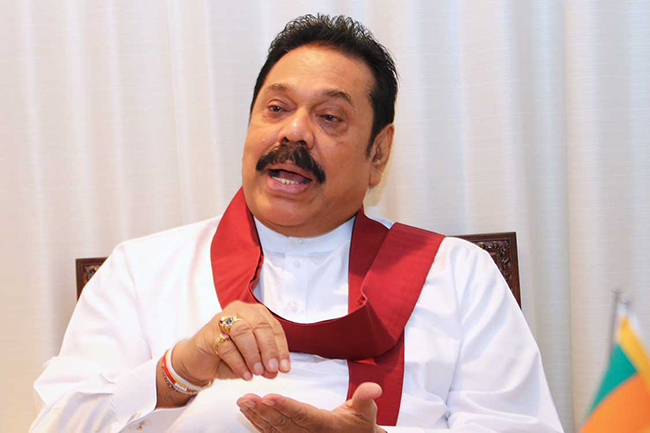 CBSL should take responsibility for collapse of The Finance  PM

The Central Bank of Sri Lanka (CBSL) should take the responsibility for the downfall of a financial entity under its purview, says Prime Minister Mahinda Rajapaksa.

He made this remark during a meeting held at the Temple Trees to discuss the current status of The Finance Company PLC. The meeting was attended by Central Bank Governor Prof. W.D. Lakshman, Secretary to the Finance Ministry S.R. Attygalle and several other officials.

The Premier has pointed out that the continuous collapse of financial entities under the Central Bank’s purview and the irregularities at such institutions bring disrepute to the government.

This damages the trust the public has placed on the public financial institutions, PM Rajapaksa said adding that new laws should be enacted to take action against misappropriations of this sort.

These remarks came days after the CBSL cancelled the finance business licence issued to The Finance Company, with effect from 22 May 2020.