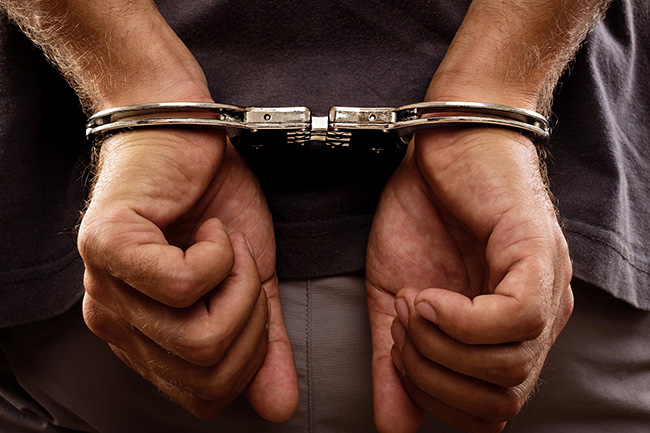 Another suspect linked to attack on restaurant in Soysapura arrested

Another suspect involved in the gunfire attack on a restaurant in Soysapura, Moratuwa which took place last month, has been taken into custody.

The arrest was made by the officers of Police Special Task Force (STF) in Ratmalana area.

In the meantime, on May 30, the Police arrested a suspect – Janith Hashan Wimalaweera alias “Konda Janiya” with links to an underworld gang – over the shooting incident.

Probes uncovered that the suspect had also carried out an extortion racket and other shooting incidents on the instructions of underworld gang leader under the alias “Kudu Anju” who is currently in hiding in Dubai.

It was reported that “Konda Janiya” had also played a part in the assassination of Dehiwala-Mount Lavinia Municipal Council Member Ranjan de Silva, which took place two years ago under the directives of “Kudu Anju”.

On June 01, another underworld figure under the alias “Angulane Anju Rosa” who is out on bail was arrested in Akuressa, Matara over the shooting attack in Soysapura.

The Police later arrested two youths, aged 26 and 36 years, over the same incident.

Three other suspects are already in the custody of police over the sword attack on the restaurant on May 19.