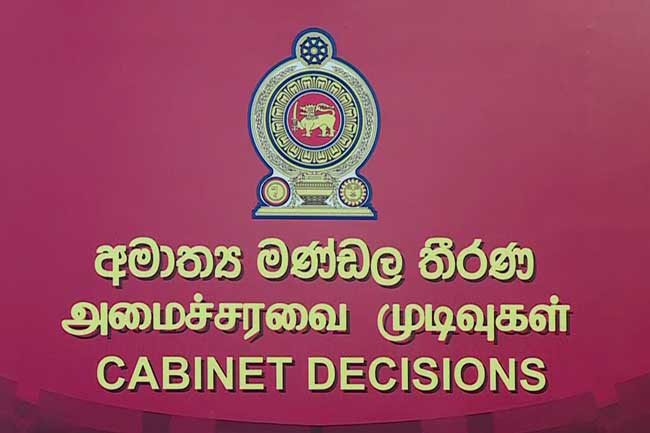 Trials for driving licences by private institutions to be cancelled

The Cabinet of Ministers has approved the proposal to cancel trials for driving licence tests conducted by private institutions, says the Ministry of Transport Services Management.

It is reported that the association of automobile inspectors in Sri Lanka had made a request from Transport Services Management Minister Mahinda Amaraweera that the trials be conducted by the government as before.

Accordingly, the proposal tabled by Minister Amaraweera on the matter has received the approval of the Cabinet of Ministers.

With this, the decision taken by the former regime in 2017 to allow private institutions to carry out trials for driving licence tests will be reversed, the Transport Ministry added.