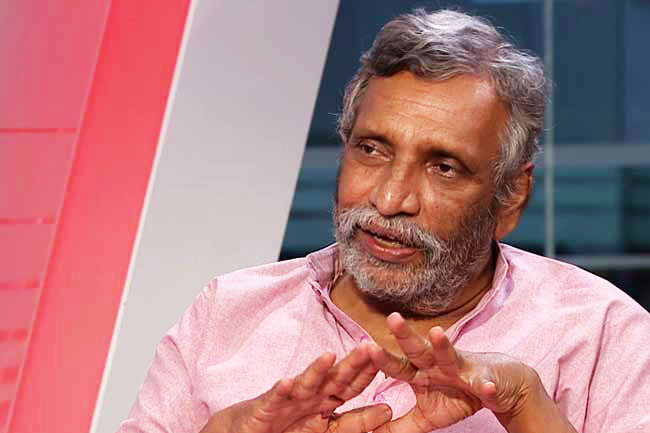 The Chairman of the Election Commission Mahinda Deshapriya says that the 2020 General Election will be held before the end of the month of August.

“We cannot surpass the month of August. We have told the court that,” he said.

Deshapriya stated that the deadline period of 09 weeks could be reduced if need be and therefore the parliamentary polls will have to be held in either July or August.

In response to newspaper articles predicting August 08 or August 15 as the date of the election, the Chairman said that the commission has not even discussed those dates yet and that they do not want to say such “guesses” are correct.

There is no problem with thinking that the election will be held in either July or August, he reiterated, however, refusing to confirm that it will be held in the month of July and emphasizing that August cannot be passed.

During a press briefing yesterday (03), Deshapriya announced that the Election Commission of Sri Lanka is set to hold a special meeting on Monday (June 08) to decide on the date for the General Election.

Meanwhile the set of health guidelines pertaining to holding the election was handed over to the commission yesterday.