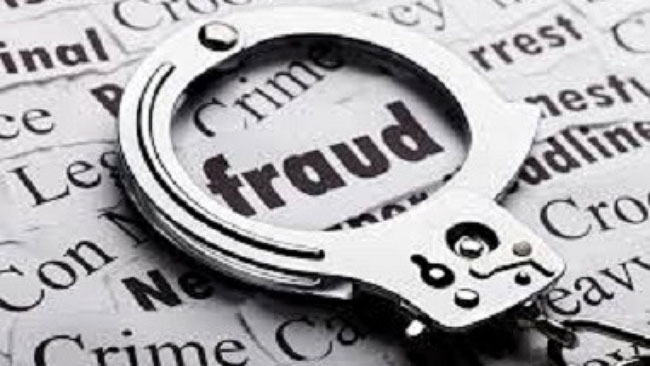 A suspect has been arrested for allegedly forging the signature of President Gotabaya Rajapaksa on a document, police said today.

The 37-year-old suspect from Kurunegala has been remanded until June 08 after being produced at court, the Police Media Unit said.

The suspect named E.M.P.A. Kumara, is a resident of Yanthampalawa in Kurunegala.

Kumara, who was under interdiction, has produced a letter to the Chairman of Bank of Ceylon on a Presidential letterhead with the forged signature of the President requesting to reinstate him with his salary, allowances and a promotion.

Bank of Ceylon authorities upon founding that President’s signature has been forged summoned him to the headquarters and later he was arrested by the police.

Police officers seized the laptop and other accessories used to prepare the forged documents.

The suspect has been remanded until June 08 after being produced in court, the Criminal Investigation Department said.