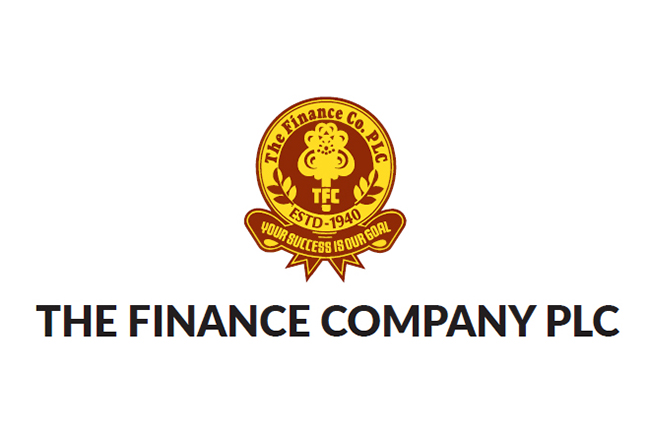 Paying compensation for The Finance depositors to commence on June 07

Minister Bandula Gunawardhana has announced that measures are taken to pay compensation for the depositors of The Finance Company PLC (TFC) from Sunday (07) onward.

The payments will be made through 60 branches of People’s Bank, which has been appointed as the agent bank by the Central Bank of Sri Lanka (CBSL) for this purpose.

The Department of Government Information said the relevant compensation payments will be made at the People’s Bank branch locations where TFC branches were previously operated.

He added that this solves the issue of 93% of the TFC depositors while noting there is a 7% of depositors who had made deposits more than Rs. 600,000. The balance amount of these depositors will be settled after the properties of the TFC are liquidated.

Accordingly, individual depositors having a single deposit will be paid compensation under the first phase which commences on Sunday (07).