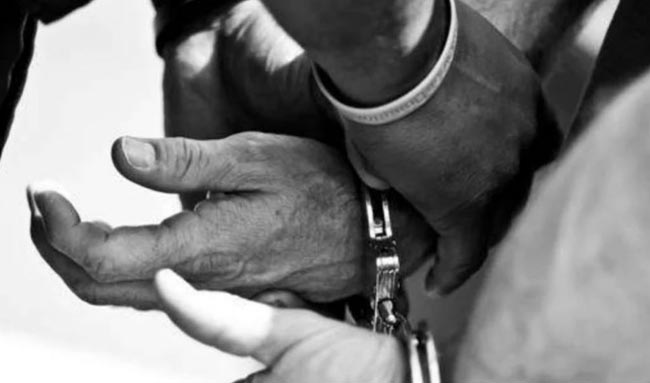 Two Sri Lankan men have been convicted and sentenced to eight months’ jail each, the Singapore Immigration and Checkpoints Authority (ICA) said in a statement on Saturday (June 6).

The convicted Kapil, 21, and Prashad, 32 were sentenced on April 28 and June 4 respectively, reports foreign media.

They had been arrested by ICA officers at Tuas Checkpoint on February 29.

Investigations revealed that Kapil had sought help from an individual by the name Sam for asylum in Canada. He had agreed to pay Sam LKR 600,000 (S$45,000) for the travel arrangements to Canada.

Sam had then contacted Prashad, who had agreed to help with Kapil’s journey to Canada. Prashad had later obtained the counterfeit documents in Kuala Lumpur from the associate of a Malaysian man known as Muhammad.

On February 28, both Kapil and Prasshad left Kuala Lumpur, intending to travel to Singapore to catch a direct flight to Laos.