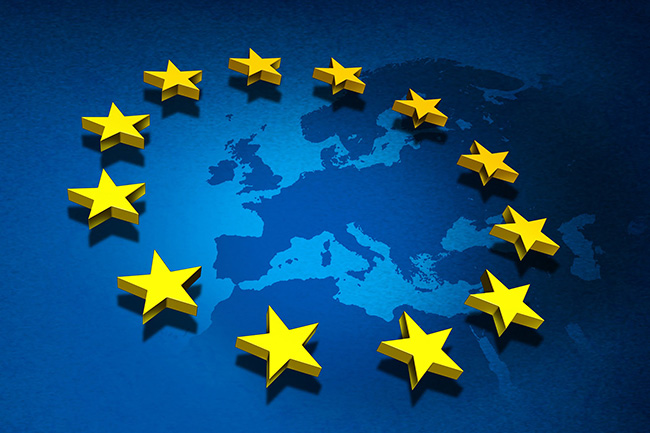 The decision of the European Union (EU) to reopen its external borders on the 1st of July, initially to a list of 15 countries does not include Sri Lanka, says the Ministry of Foreign Relations.

The Embassy of Sri Lanka accredited to European Union in Brussels which has been actively lobbying for Sri Lanka’s inclusion in the list has been informed by the European Commission that it has not yet considered countries that have not opened their airports nor accepted visitors from the EU region, the Foreign Relations Ministry said in a statement issued today.

The Embassy was further informed that the list will be progressively expanded depending on the progress made in the epidemiological situation in countries, the ability to apply containment measures during travel and whether or not that country has lifted travel restrictions towards the EU countries.

The Council of the European Union today (30) adopted a recommendation on the gradual lifting of the temporary restrictions on non-essential travel into its borders.

The EU said the travel restrictions will be lifted for countries listed in the recommendation, with the list being reviewed and updated every two weeks.

Based on the criteria and conditions set out in the recommendation, from 1st of July, the member states of the EU will start lifting the travel restrictions at the external borders for residents of the following third countries:

On March 16, the Commission adopted a communication recommending a temporary restriction of all non-essential travel from third countries into the EU for one month.

EU heads of state or government had agreed to implement this restriction on March 17. The travel restriction was extended for a further month respectively on April 08 and May 08.

Then, on June 11, the Commission adopted a communication recommending the further extension of the restriction until June 30 and setting out an approach for a gradual lifting of the restriction on non-essential travel into the EU as of July 01. Discussions have since then taken place between member states on the criteria and methodology to be applied, the EU said.