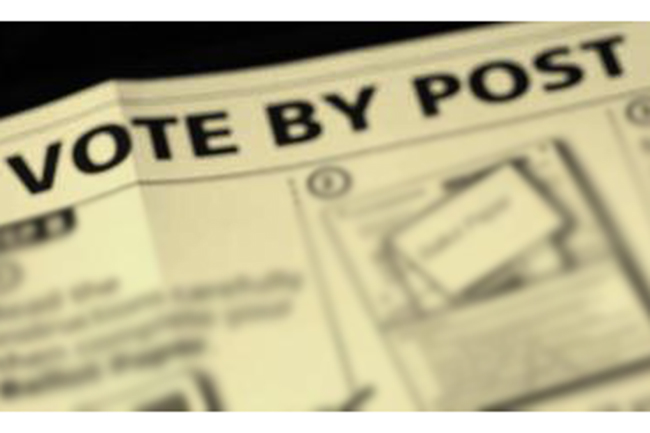 The Election Commission says it is mandatory to produce a valid identity card in order to establish the identity to cast the vote by post.

The postal voters are accordingly instructed to produce either the National Identity Card (NIC), a valid driving licence, a valid passport or a temporary identity card issued by the Election Commission when postal votes.

Any person who fails to establish his identity by producing any of the aforesaid identity cards or the official identity card bearing the NIC number will not be treated as an elector even in the case of postal voting, the Election Commission noted.

In terms healthcare guidelines issued under controlled COVID-19 situation, social distancing, wearing facemasks, and hand sanitizing should be adhered to and it would be appropriate to bring a blue/ black pen to mark the ballot, the announcement issued by the election body read further.

The official identity card is accepted for the purpose of casting the postal vote, however, taking into consideration the revelations from previous elections, the officer appointed by the Returning Officer to supervise the affairs of the office of the Certifying Officer has been tasked with the responsibility to verify the identity of the postal voter who producers his official identity card.