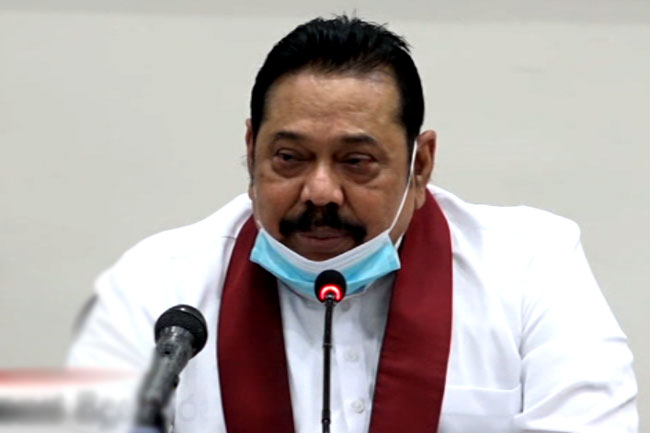 Prime Minister Mahinda Rajapaksa says that a final decision has not been taken to give the Eastern Terminal of the Colombo Port to India.

President Gotabaya Rajapaksa had last week given the go ahead to Shipping Minister Johnston Fernando to start talks on changing the agreement signed by the previous administration on building a container terminal in Colombo port.

Port workers had also objected to the unloading of some cranes that had arrived at Colombo port in a protest against the deal.

Trade unions today called for the expediting of the development of the East Terminal and opposed handing it over to a foreign country.