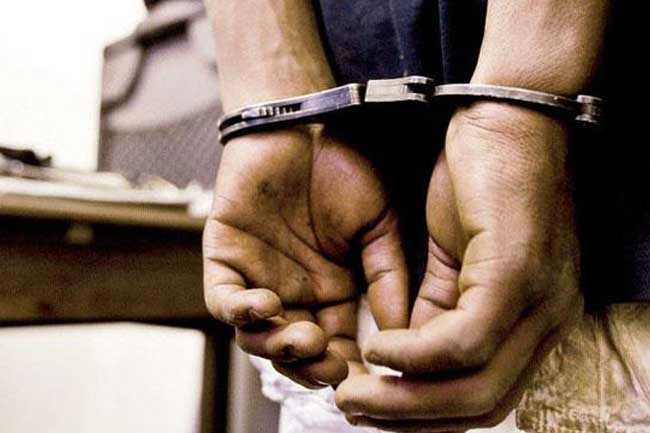 One of the suspects has been arrested last afternoon (01) based on a tip-off received by the Organized Crime Prevention Division (OCPD) of the STF.

An unregistered motorcycle and a sharp weapon have been found on the suspect, said the Police.

Preliminary investigations have revealed that the suspect had engaged in various rackets by threatening the residents in the area.

The other suspect has been arrested in a raid carried out last evening.

Reportedly, officers have discovered an unregistered motorcycle in the possession of the second suspect as well.