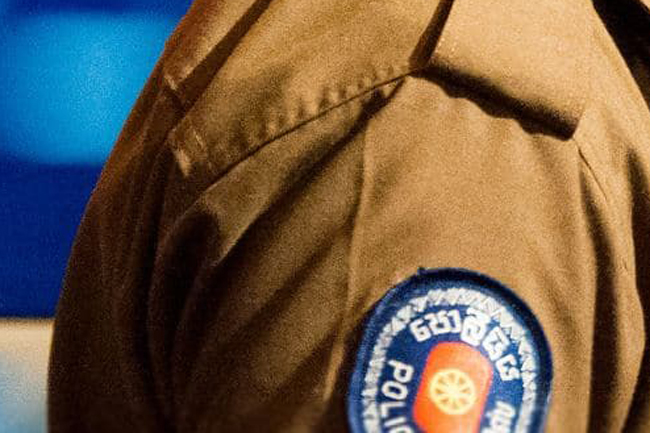 These PNB officers are being questioned for their possible links with drug racketeers.

In the meantime, one Police Sub Inspector, two Sergeants and a Constable attached to the PNB are already under questioning for allegedly maintaining links with drug traffickers.

These four officers were apprehended as a result of the investigations launched by the CID some 12 days ago.

Two other individuals connected to the racket externally were also arrested on the 25th and 26th of June and they are being interrogated under detention orders, at present.

CID has taken two vans and a jeep into custody, from the possession of the arrested officers. These vehicles are suspected to have been used in the drug racket. In addition, a sum of Rs 31.2 million and around 20 pounds of gold jewellery have also been seized during the probes.

CID investigations have uncovered information that these arrested PNB officers were indirectly connected to this drug racket.

It is also reported that investigations are currently underway to arrest another suspected Police Inspector with links to drug dealers.