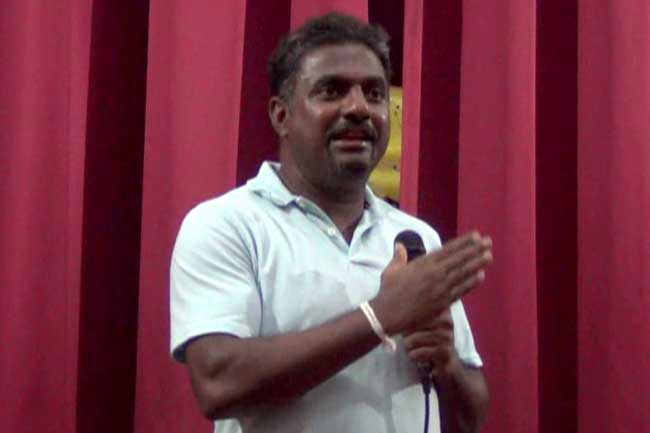 No need for money or fame, just need to serve people - Murali

Former Sri Lanka star spinner Muttiah Muralitharan says that on the request of the President, he had entered his brother to politics to serve the people.

He mentioned this addressing an election campaign meeting held in Nuwara Eliya organized by his brother Muttiah Prabhakaran, who is a candidate Sri Lanka Podujana Peramuna (SLPP) at the General Election 2020.

Speaking at the meeting, Muralitharan said that he was requested by President Gotabaya Rajapaksa to join politics and contest at the election, to which the ex-cricketer had responded claiming that politics doesn’t suit his as he is a sportsman.

Muralitharan said that President Rajapaksa had replied saying, ‘You took me to victory. If good people don’t work with me once I have won, this country cannot be saved’.

Muralitharan said that then he suggested entering his younger brother to contest at the election, on the promise that he, Muralitharan, would work for people behind the scene.

Addressing the gathering Muralitharan said that people come into politics for money or fame. However, neither he nor his brother has a need for either of them as they have enough money and worldwide recognition.

However, they just want to serve the people, in any way, he added.