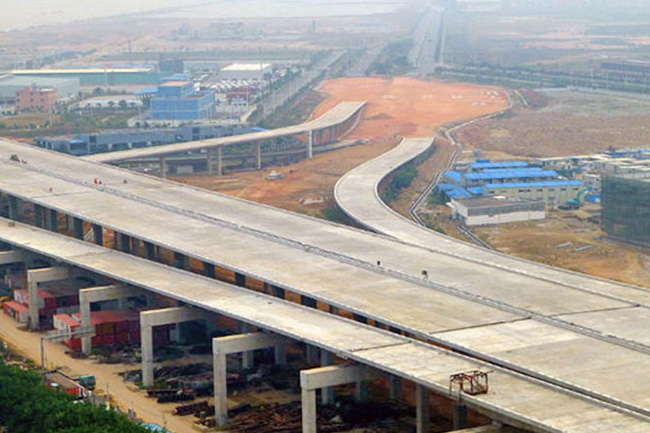 The government has decided to utilize funds of local banks and the services of local construction companies for the establishment of the Ruwanpura Expressway.

The proposal tabled by the Minister of Highways in this regard was approved by the Cabinet of Ministers during its meeting held yesterday (01).

The project was planned with foreign funds, however, the government has arrived at the decision that implementing the project under local funds is more beneficial to the country.

Ruwanpura Expressway, proposed in the government’s policy statement “Vistas of Prosperity”, will link the Southern Expressway from Kahathuduwa – Ingiriya – Ratnapura to Pelmadulla.