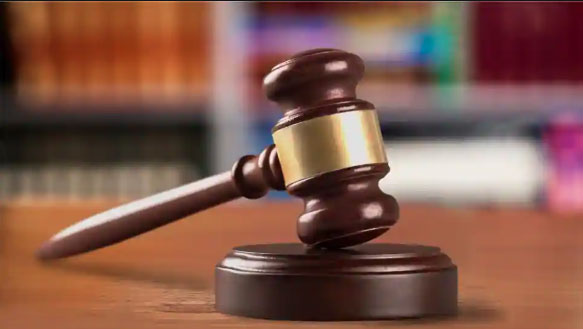 11 PNB officers to be produced before court

The eleven officers of the Police Narcotics Bureau (PNB), who were arrested by the Criminal Investigations Department (CID), will be produced before the Colombo Magistrate’s Court later today (02).

They will be produced before the court on charges of drug trafficking, the Attorney General’s Coordinating Officer Senior State Counsel Nishara Jayaratne said.

The PNB officers in question were arrested and interrogated by the CID today over their suspected links to drug racketeers.

These four officers were apprehended as a result of the investigations launched by the CID some 12 days ago, based on information received.

Two other individuals connected to the racket externally were also arrested on the 25th and 26th of June and they are being investigated under detention orders, at present.

CID had taken two vans and a jeep into custody, from the possession of the arrested officers. These vehicles are suspected to have been used in the drug racket. In addition, a sum of Rs 31.2 million and around 20 pounds of gold jewellery have also been seized during the probes.

CID investigations have uncovered information that these arrested PNB officers were indirectly connected to a drug racket.