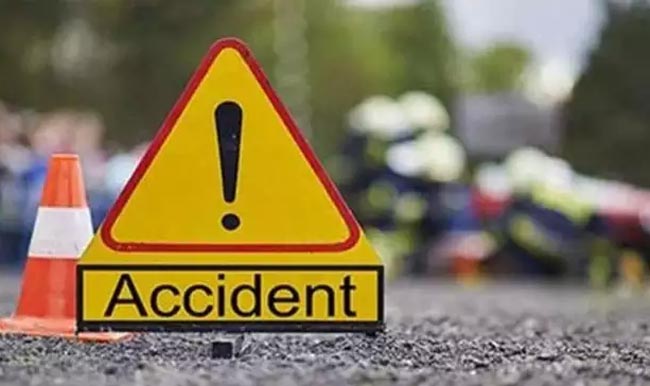 Two Sri Lanka Army personnel had been hit and run on the Batticaloa-Polonnaruwa road in Jayanthipura.

The incident had cured around 7.30 pm last night (01), according to the Police.

Reportedly, the two soldiers who had been on duty at the Siddhapura Army Farm had been walking on the left side of the road towards Valachchenai when a vehicle traveling towards Polonnaruwa had hit them.

The vehicle in question had fled the scene following the accident.

One soldier who sustained critical injuries had succumbed to the injuries upon admission to the Polonnaruwa hospital.

The other soldier has reportedly escaped injuries.

The deceased Army Personnel is a 30-year-old from Singhapura, Welikanda. His body is currently kept at the Welikanda Hospital.

Valachchenai Police have launched investigations in search of the vehicle involved in the incident.