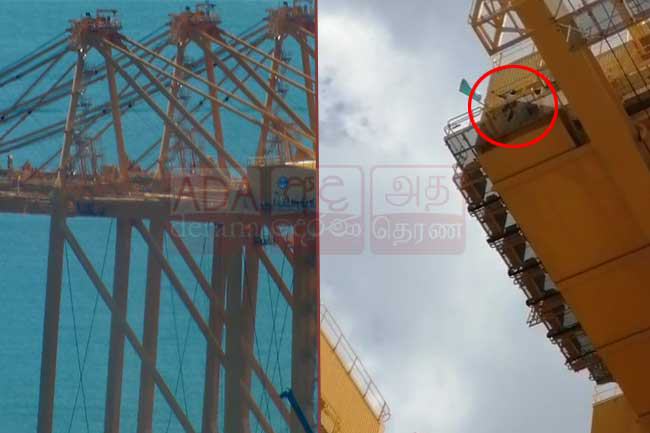 Employees at the Colombo Port have temporarily called off their indefinite strike over the Easter Terminal issue.

The strike, which started off this afternoon (02), was brought to a temporary halt after Prime Minister Mahinda Rajapaksa promised them a discussion on the matter.

Earlier today, President of the Sri Lanka Freedom Workers’ Union of the Ports Authority Prasanna Kalutarage stated that all trade unions of the Colombo Port had reached a joint decision to resort to strike action.

Mr Kalutarage stated that the strike will continue until authorities agree to fix the gantry cranes in the Eastern Terminal.

The Premier had noted on Wednesday that a final decision has not been taken to give the Eastern Terminal to India.