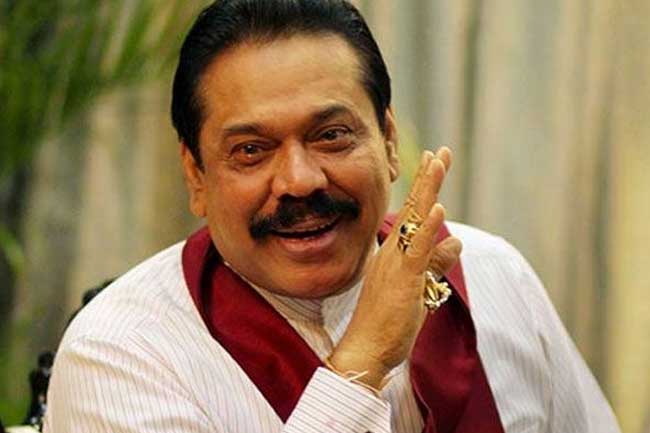 A discussion is currently underway between Prime Minister Mahinda Rajapksa and representatives of trade unions at the Colombo Port, regarding the issue concerning the Eastern Terminal of the port.

The discussion is reportedly being held at the Carlton House in Tangalle.

Employees of the Colombo Port had launched a strike yesterday (03) over the issue, however it was called off last evening after the PM had promised them a discussion on the matter.

The Prime Minister had announced on Wednesday that a final decision has not been taken to give the Eastern Terminal to India.