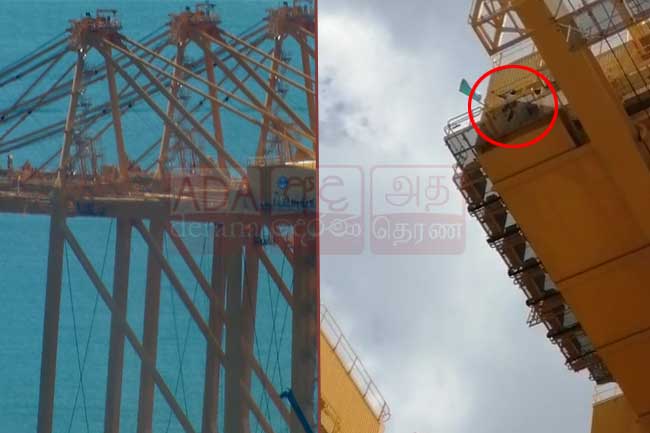 Trade unions of the Colombo Port have decided to call off their strike action following a meeting held with Prime Minister Mahinda Rajapaksa.

Trade union leaders said they decided to call off the strike as solutions were provided to their issues during the meeting with the Prime Minister.

They said that a decision was taken at the meeting to unload the 03 gantry cranes brought down from China, at the Easter Terminal of the Colombo Port.

Accordingly the trade unions had decided to call off the strike.

A discussion was held this morning at the Carlton House in Tangalle between Prime Minister Mahinda Rajapksa and representatives of trade unions at the Colombo Port, regarding the issue concerning the Eastern Terminal.

Employees of the Colombo Port had launched a strike yesterday (03) over the issue, however it was temporarily halted last evening after the PM had promised them a discussion on the matter.