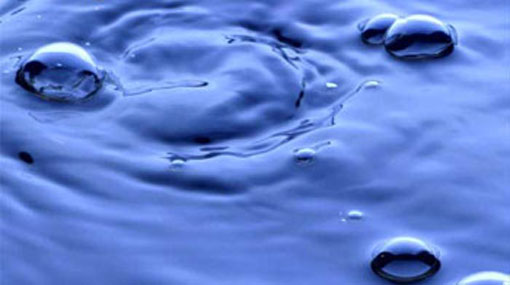 Two teenagers have reportedly drowned while bathing in the Ma-Oya in the Yaka Bendi Ella area at Giriulla.

Ada Derana reporter said that two teenage boys, a 17-year-old and an 18-year-old, residents of Giriulla, have been identified as the drowning victims.

He said that a group of around five youths were bathing in the Ma-Oya when the incident had occurred this afternoon.