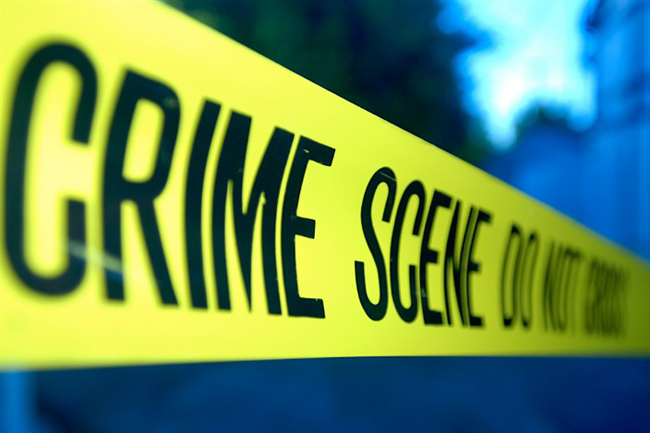 Man assaulted to death at house in Morayaya

A man has died after being brutally assaulted inside a house located in Morayaya.

Hasalaka Police had received information that an individual was assaulted and locked up in a house in the said area.

Upon inspecting the house in question, the police found a man with critical wounds, who was then admitted to the Morayaya Hospital.

However, the 35-year-old, identified as a resident of Matale area, later succumbed to the injuries.

The owner of the house has been placed under arrest over the incident and a family dispute is suspected to the reason for the murder, according to the police.