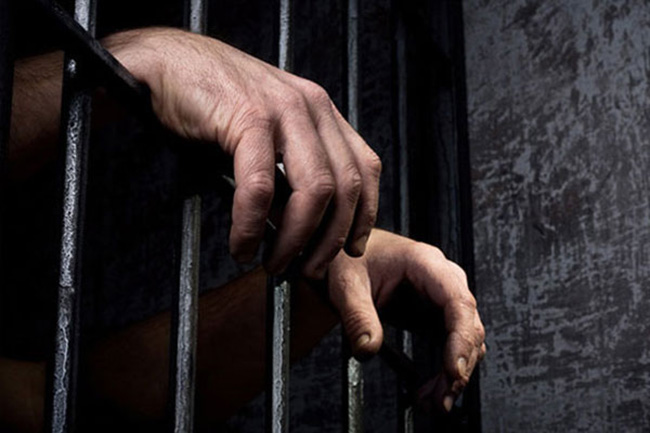 Contraband including 1,102 mobile phones seized from prisons within 4 weeks

More than 3,000 contraband have been seized from 28 prisons island-wide within the last four weeks, says the Department of Prisons.

Accordingly, 1,102 mobile phones, 688 SIM cards, 283 phone charges and 1,310 phone batteries had been among the contraband taken into custody from the inmates.

In the meantime, 116g of heroin has also been seized during the raids carried out by security forces.

A total of 77 earphones have been seized from Colombo Remand Prison, Colombo Magazine Prison, and Negombo and Dumbara prisons.

Cash worth Rs. 9,999 was taken into custody from Pallansena, Pallekele, Kuruwita and Dumbara prisons.