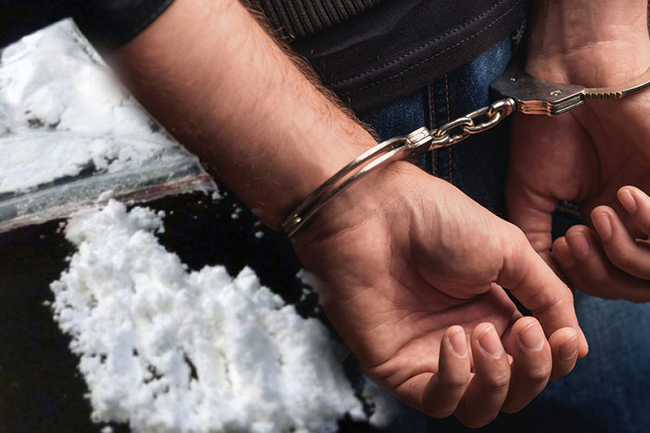 Police have arrested the notorious underworld figure known as ‘Battaramulle Bunty’ has been arrested with heroin in Thalangama area.

Police said he was arrested while in possession of 7 grams of heroin and Rs 50,000 in cash.

Police said that he a main suspect in the murder of criminal gang leader Aruna Udayantha Pathirana alias ‘Samayan’, who was killed in the infamous prison bus shooting in Kalutara.

The suspect ‘Battaramulle Bunty’ had been arrested in connection with that incident was released on bail around 07 months ago.

Police said that the suspect is wanted over murders and that he had been engaged in a heroin racket operating in Thalangama and Rajagiriya areas.

In addition to this suspect, Thalangama Police have also arrested three other individuals who had aided in the drug racket.