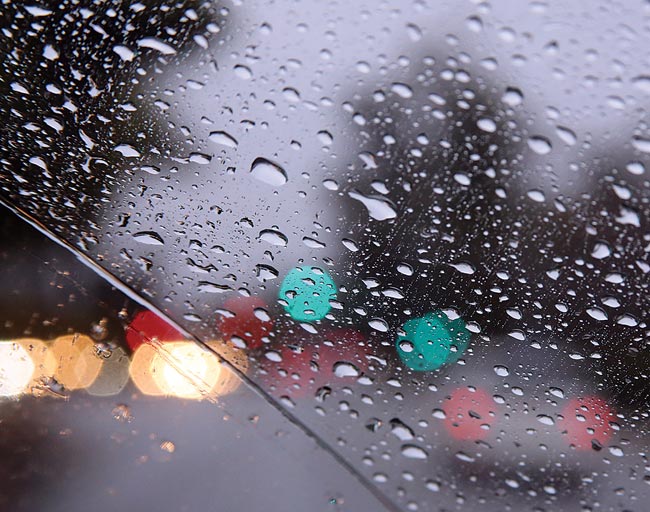 Several spells of showers will occur in Western, North-western, Sabaragamuwa, Central and Southern provinces, according to the Department of Meteorology.

Showers or thundershowers may occur at a few places in Uva and Eastern provinces in the evening or night.

Wind speed can increase up to 40 kmph at times over the island, particularly in western slopes of the Central hills and Northern, North-central, North-western provinces and in the Hambantota district.

Showers may occur at a few places in the sea areas extending from Puttalam to Hambantota via Colombo and Galle.

Winds will be South-westerly and wind speed will be (30-40) kmph in the sea areas around the island. Wind speed can increase up to (50-60) kmph at times in the sea areas extending from Matara to Batticaloa via Hambantota and from Puttalam to Trincomalee via Mannar and Kankasanturai.