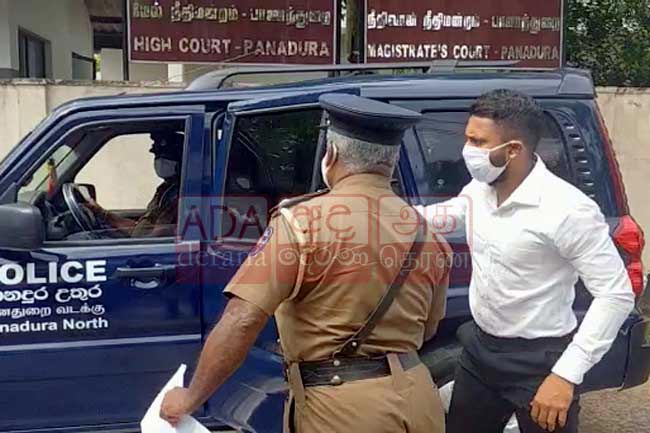 Sri Lankan cricketer Kusal Mendis arrested over a fatal accident in Panadura has been produced before the Panadura Magistrate’s Court, earlier this morning (06).

The 25-year-old cricketer was arrested yesterday (05) after his vehicle - an SUV - had accidentally knocked down and killed a person at Horethuduwa in Panadura at around 5 am last morning.

Police said that a 64-year-old cyclist, a resident Gorakapola, had died in the accident.