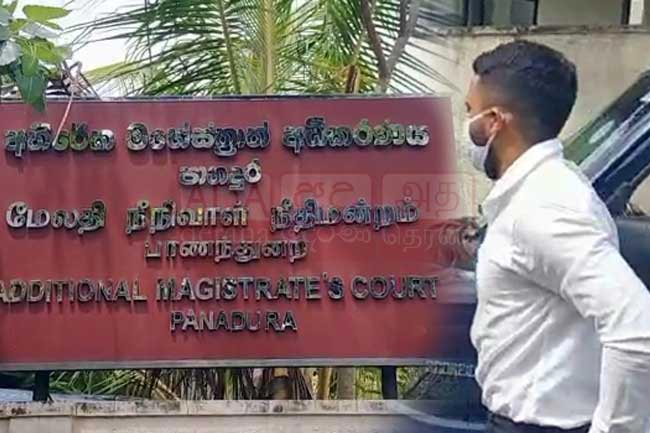 Cricketer Kusal Mendis who was arrested over a fatal accident in Panadura has been released on bail by the Panadura Additional Magistrate’s Court.

He was produced before the Panadura Additional Magistrate’s Court this morning (06).

Mendis has been released on two surety bails worth Rs 01 million each.

Further, his driving license has also been temporarily suspended by the court.

The next hearing date of the case was set as September 09.

The 25-year-old cricketer was arrested yesterday (05) after his vehicle - an SUV - had accidentally knocked down and killed a person at Horethuduwa in Panadura at around 5 am last morning.

Police said that a 64-year-old cyclist, a resident Gorakapola, had died in the accident.

Mendis was reportedly traveling from Moratuwa to Panadura when his vehicle had collided with a person on a bicycle near the 13th Milepost in Horethuduwa.