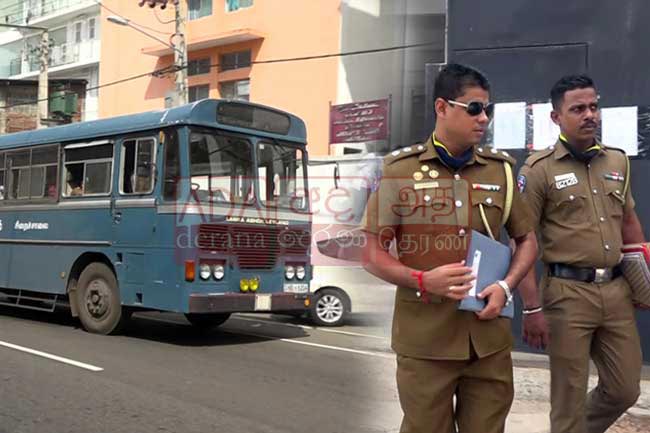 The eight suspects arrested in connection with the murder of Chairman of the Self-Employed Professionals’ Three-Wheeler Association, Sunil Jayawardena, have been further remanded.

The suspects have been ordered to be remanded until July 17 as per the order of Nugegoda Additional Magistrate Tissa Wijeratne when the case was taken up today (06).

Jayawardena, who was critically injured following an assault which took place in front of a leasing company located in Mirihana last evening (10), succumbed to injuries after being admitted to the Kalubowila Hospital.

Eight employees of the leasing company in question were arrested by Mirihana Police in connection with the incident. They have been charged with unlawful assembly and manslaughter.

Jayawardena had reportedly visited the leasing company to resolve an issue pertaining to a leased three-wheeler that belonged to one of his associates, who had missed payment of lease installments.

Preliminary police inquiries have revealed that the assault had taken place following a heated argument between the victim and several employees of the leasing company had escalated out of control.

Ada Derana reliably learns that the financial institution in question is not registered under the Central Bank of Sri Lanka.

The deceased, a 53-year-old resident of Kesbawa, is the Chairman of the Self-Employed Professionals’ Three-Wheeler Association.