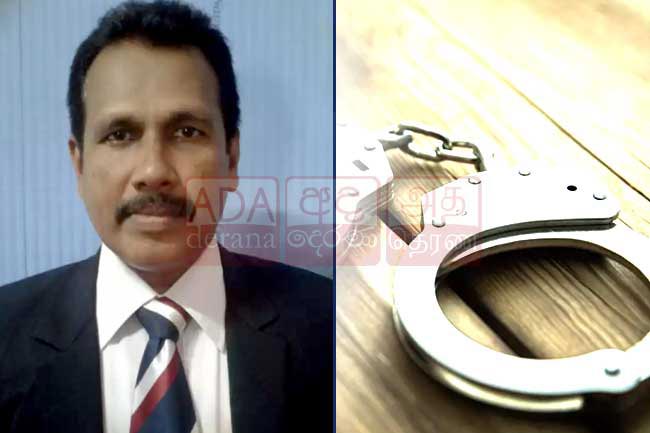 Sri Lanka Police seeks public assistance into apprehending a Police Inspector attached to the Police Narcotics Bureau (PNB) who is a suspect in an investigation within the Bureau.

The relevant Police Inspector (IP) is wanted as a suspect of a drug racket within the PNB, the Police Media Division said.

A photograph of the suspect has been publicized by the Police Media Division.

Further, the confidentiality of the informants’ identity will be protected, said the Police. 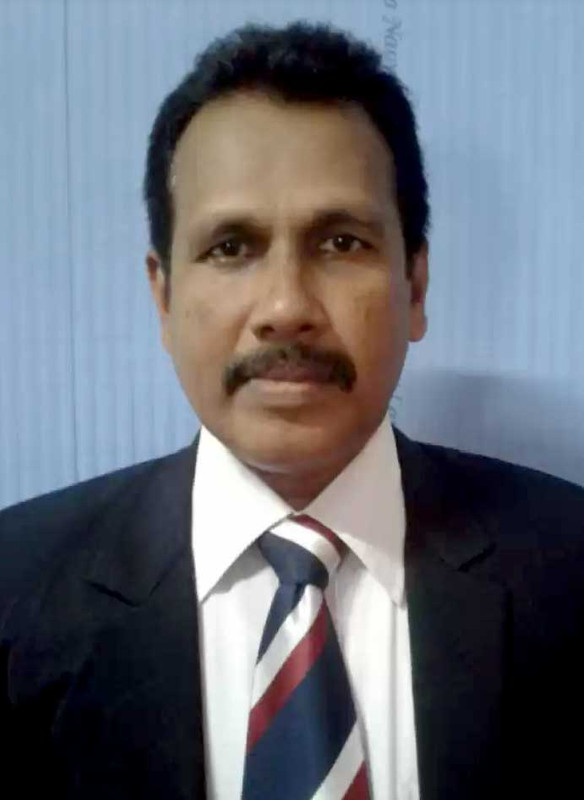