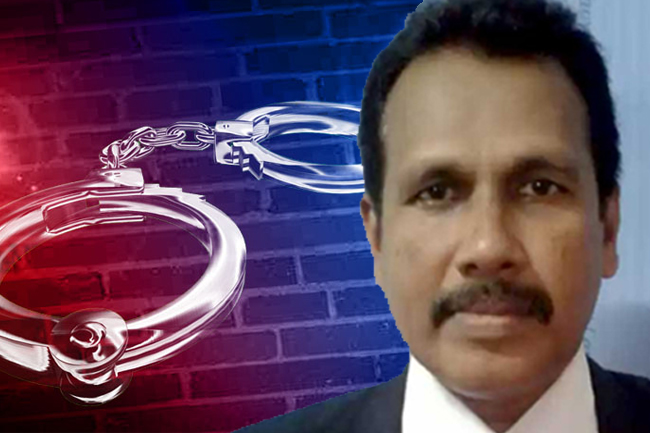 The Police Inspector attached to the Police Narcotics Bureau (PNB) who is wanted over an investigation into several PNB officers linked to a drug racket, has surrendered to the Kadawatha Police.

The officer in question, IP Saman Wasantha Kumara, will be handed over to the Criminal Investigation Department (CID) for further investigations.

A photograph of the suspect was also publicized by the Police Media Division.