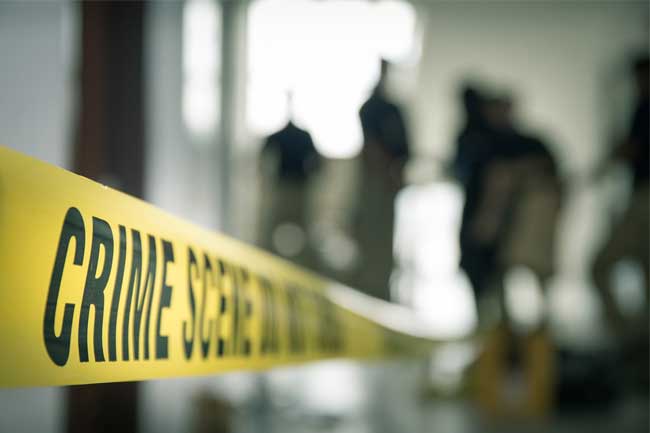 The owner of a hotel in Piliyandala has been found murdered within the hotel’s premises, police said.

The victim, a 50-year-old resident of Gurugammana Road in Kesbewa, was found dead this morning on the bed he was sleeping on with injuries sustained to the back of his head.

The victim’s wife has also been injured in the incident and has been admitted to the Kalubowila Hospital.

No information has been uncovered regarding the suspects as of yet while the magistrate’s inquiry has already been carried out by the Kesbewa Magistrate.

Piliyandala Police are conducting further investigations into the incident.