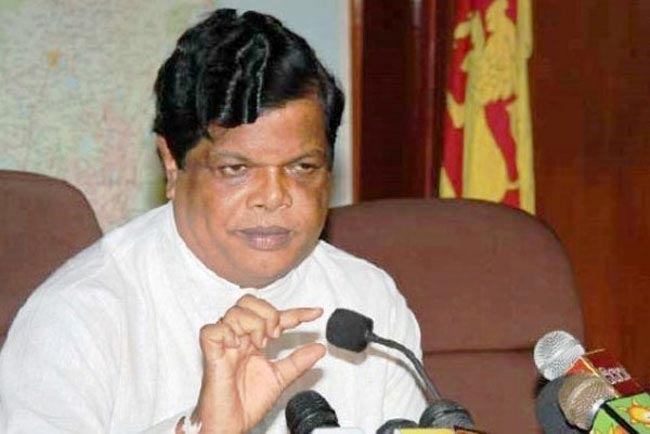 No amendment has been made to the ‘Special Interest Scheme for Senior Citizens’ program, says Minister Bandula Gunawardena.

The Minister of Higher Education, Technology, Innovations, and Information & Mass Media mentioned this offering an explanation into a newspaper article published yesterday (06) under the caption ‘Senior Citizens Deposit Interest is falling to 8%’.

Gunawardena pointed out that the program “Special Interest Scheme for Senior Citizens” has been implemented since 2014 with the aim of safeguarding the income status of senior citizens who have dedicated their youth to the development of the country.

He said that the program still continues as no amendment has been made to this benefit designed for senior citizens yet.

He pointed out that while the report also states that the income tax concession given to senior citizens on interest income has been withdrawn, the government has not taken such a decision.

Therefore, the tax exemption granted on interest income has not been abolished as stated in the article in question, he further said.