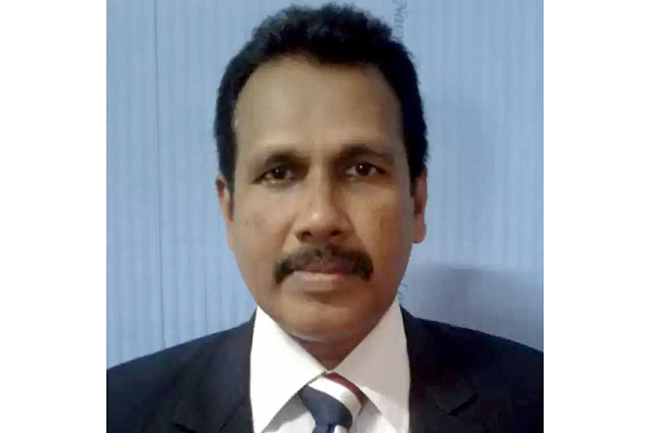 Inspector of Police (IP) Saman Wasantha Kumara, who is involved in passing drugs in the custody of the Police Narcotics Bureau (PNB) to drug dealers, has been detained for interrogation.

The Criminal Investigation Department (CID) will accordingly detain the suspect for 7 hours under the Prevention of Terrorism Act (PTA), Police Media Spokesperson said.

IP Saman Wasantha Kumara, who was residing at the address 189, Kirikatta, Weliweriya, later surrendered to the Kadawatha Police.

He was then handed over to the CID for further investigations.